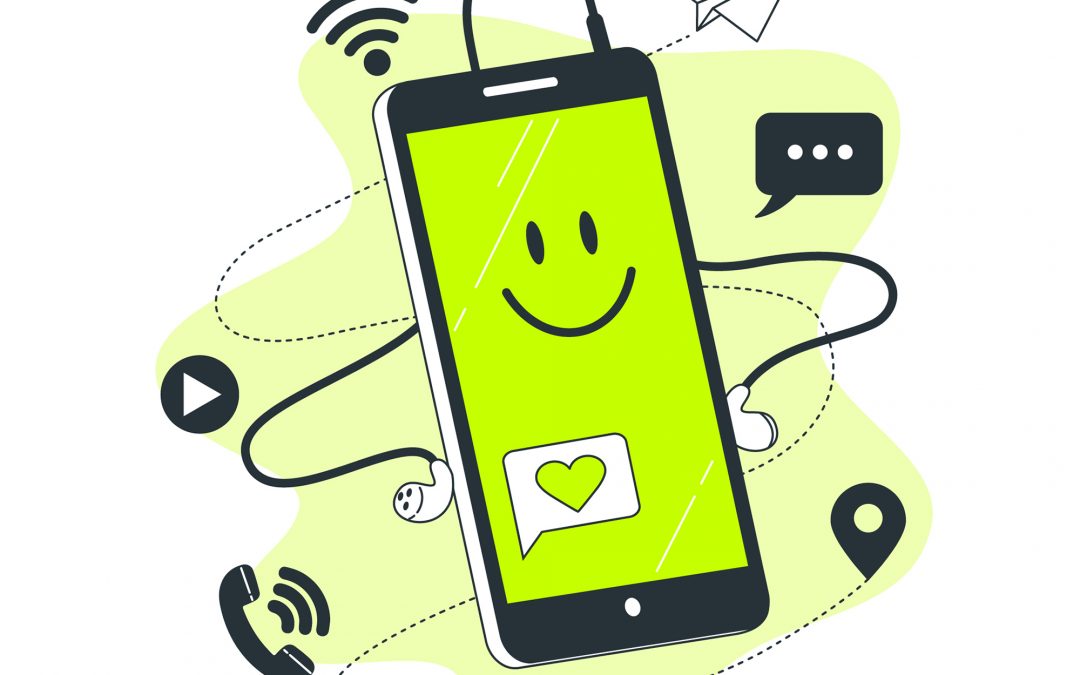 Starting a mobile app business needs careful consideration from the early phase of your app development. The first question that you’ll need to answer will be whether to use a hybrid app script or a native app script.

Your decision on this will definitely impact the cost factor but not just that, it will also have an impact on the performance of the app. But before going into the details about the difference between hybrid and native apps, let’s first understand them.

These are created mostly using HTML, CSS, and JavaScript. A hybrid app can be created using different frameworks like Cordova, Titanium Studio or similar.

As this type of app are quick to develop and can be launched in any app store, using Hybrid app scripts may seem a better option. However, the apps launched using these hybrid app scripts often lag in performance.

The native app scripts are created using the native language of the mobile devices. In native apps, Java is used for Android app whereas for IOS apps Swift is used.

In this regards, creating mobile app scripts take longer and also gets costlier. However, as these app scripts are created for the same platform that they will run on, they do not have performance issues.

How to decide whether to go with Native App Script or Hybrid App Scripts?

This decision will mostly be affected by the type of app and the resources you have. Also, the business strategy will have a strong impact while making this decision but the main factors that you should consider are:

Hybrid apps can be useful if you need to get your apps ready and launch quickly on the app stores. Along with that, if your app users do not require to perform a lot of actions using your app, you can use Hybrid App Scripts.

If you get a ready-for-market native app script, would you still go with the hybrid app?

For apps with high graphics and user interface more like the mobile platform’s os, achieving performance standards with the hybrid apps is difficult. For these, using the native app source codes is recommended.

Also, if you need to use the device features like accelerometer, proximity sensor even when offline, hybrid apps scripts may not be able to call the APIs without using native plugins. However, this is easily done by using the native app scripts.

Why start with Lovelock Native App Scripts for your Dating App business?

Items in your Cart

Number of items in cart: 0

We use cookies to enhance your experience on our site. Without using cookies, you will not be able to access the full features of the site.