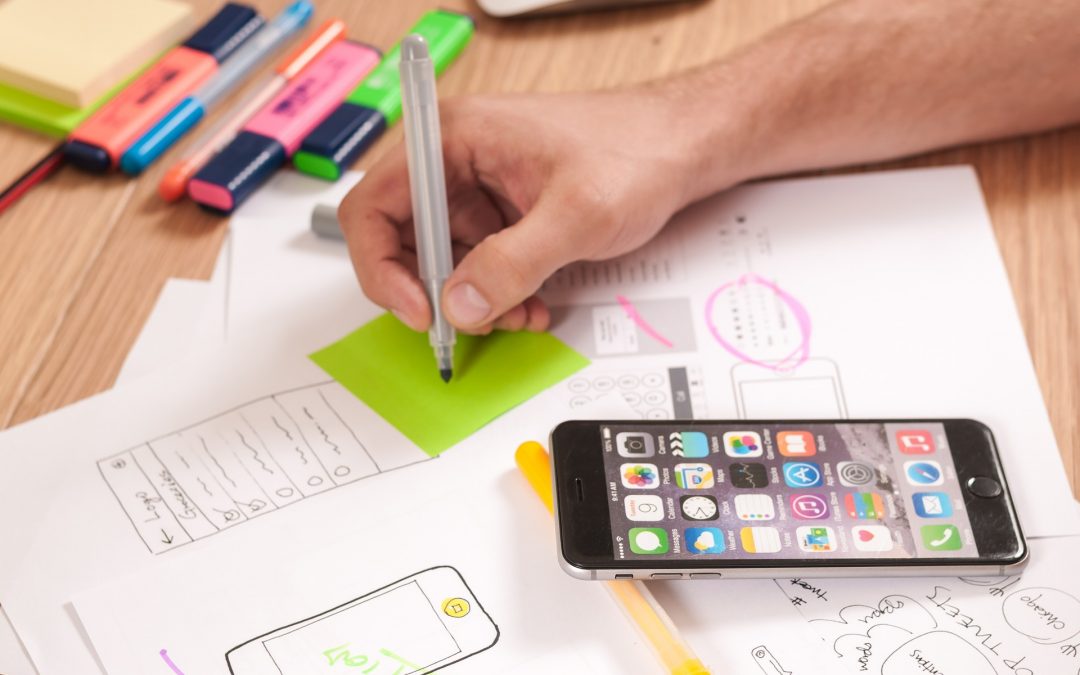 After you’ve made your decision to run a dating app business, there are a series of decisions that’ll need your attention. Like, what subscription model will be effective to help you generate more revenue? Or, what type of promotion can yield long-term benefits?

But even before that, there’s on one decision on your part which gives you a lot of flexibility or sets a lot of restrictions. That is regarding how you choose to develop your mobile dating app, will you go for the custom development from scratch or will you start with a tested and proven solution like dating app script?

Let’s take a brief overview of the pros and cons of developing a mobile dating app from scratch.

Pros: You will research a lot and get a lot of ideas to develop the app from the ground up

Cons: You may miss out on the features that are upcoming as you will only find those which are existing and popular

Pros: You can choose your own developer – a novice developer with less experience or an experienced developer working on the same niche

Cons: Explaining the project concept to a developer who isn’t experienced in the same niche will be difficult, you may not get the desired result and hiring an experienced developer will be costly.

Pros: You have the flexibility of hiring a tester on your own, you will also test the mobile app developed by the developer you hired so you get a detailed idea.

Cons: You will be testing a totally new app and can miss out on load testing and other important testing aspects. Even if the functionality may work fine, later when you need to add other functionalities, it may conflict with the existing features.

Pros: You’ll probably hire a designer to prepare the user interface and user experience for your mobile app. You’ll make it to your likings.

Cons: It depends on how experienced the designer is for the dating niche. If the UI/ UX aspect of your mobile dating app is not up to the standard, you will have difficulty in new member registrations and retaining old members.

Pros: Your developer may give you the file to upload and you’ll upload it to your liking. You’ll get the information about releasing apps on the iOS and Play stores.

Cons: You or your developer releasing the apps on the app stores may not have the idea about App Store Optimization. This will cause you to lose potential member registrations.

Pros: If you asked for the source code for the mobile dating apps, you have the option to change developer to add features you want to add.

Cons: You can not be sure whether the developer has created your mobile dating app extendable or will it need to change the flow to add features. It may be possible that you need to spend the cost for extra hours for changing the flow of the app rather than spending for expansion of features.

How to skip the cons without missing the benefits?

LoveLock mobile dating app script offers you to participate in the app development process. As it is a tinder-clone app, you already have most of the features that are needed in the modern dating app. The concept of the app has been worked out and is presented to you.

You can trust the reliability of the dating app script as it has already been used to power many mobile dating app businesses on different niches. Also, in case you need support for the app, we offer free support for up to 6 months, where you can report us bugs if you find them and we’ll fix them for you.

Want to know more about what we offer with our dating app script?

Items in your Cart

Number of items in cart: 0